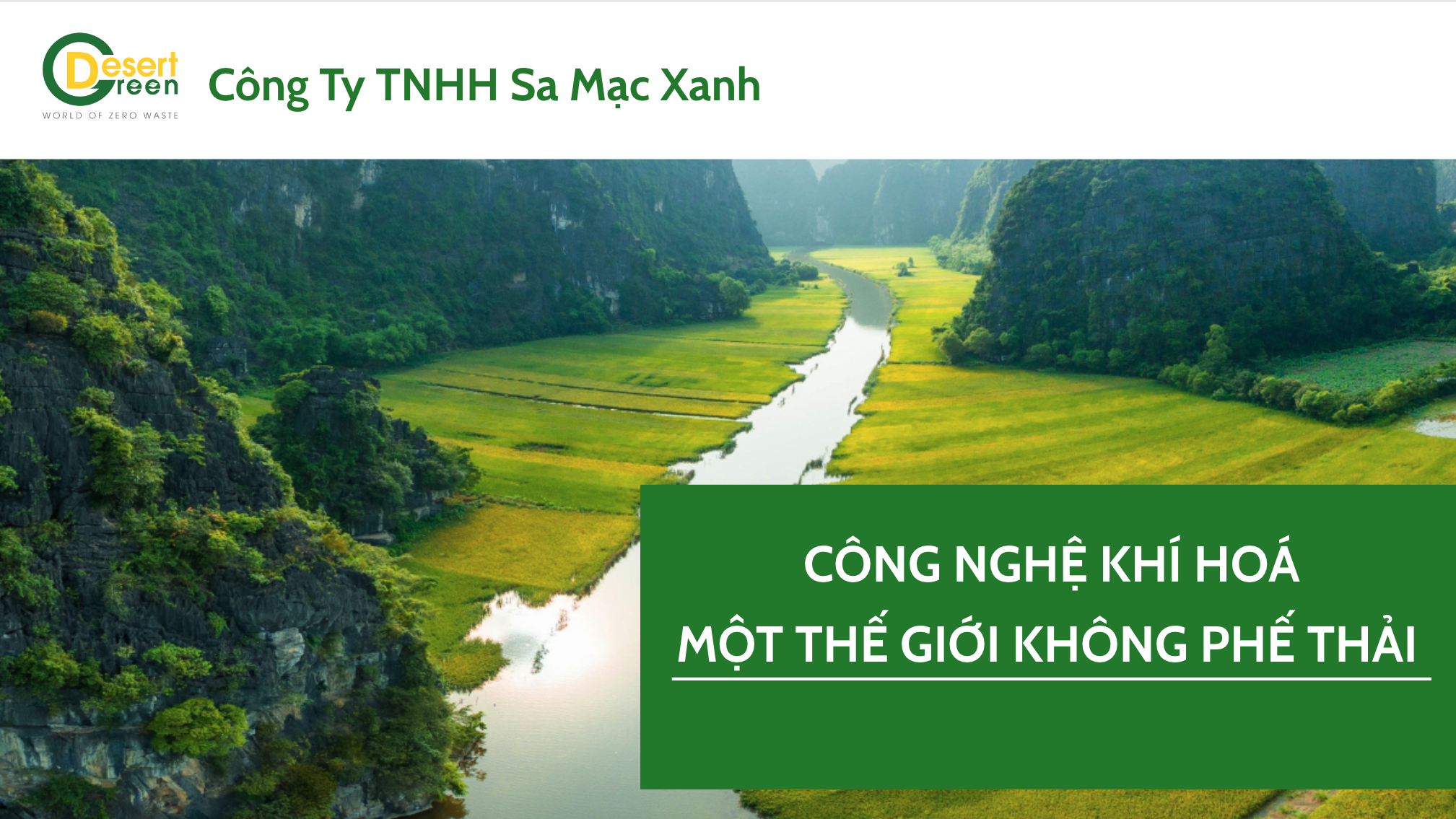 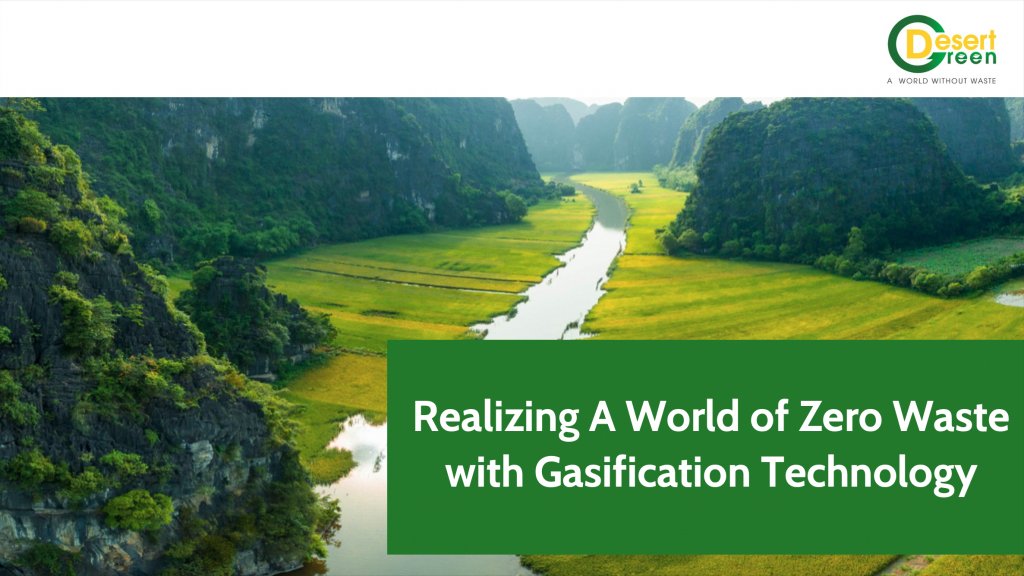 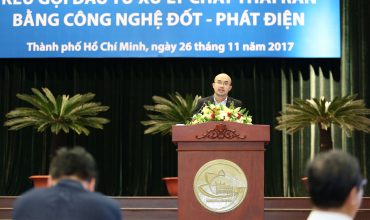 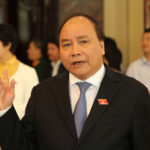 H.E.Mr. Nguyen Xuan Phuc – Prime Minister
" This is a model that within the near future will be applied on a global scale." 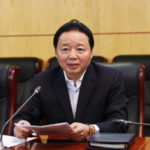 H.E.Mr. Tran Hong Ha, Minister of National Resources and Environment
" I was extremely impressed with this model of turning waste into a source of power." 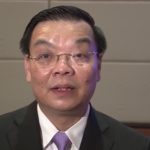 H.E.Mr. Chu Ngoc Anh, Minister of Science and Technology
" Today we can say that we have taken a very important first step, demonstrating the wisdom and creativity of Vietnam." 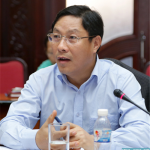 H.E.Mr. Dang Huy Dong – Deputy Minister of Planning and Investment
Other technologies cannot compare to ours 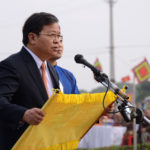 H.E.Mr. Nguyen Xuan Dong – Chairman of the People’s Committee of Ha Nam
This technology has high potential. Ha Nam proposes to all the Ministries advising the Prime Minister to put this technology in practice soon. Ha Nam proposes the Prime Minister to allow the province to build a waste treatment plant in Ha Nam. We are committed to create the most favorable conditions on land, resources,... 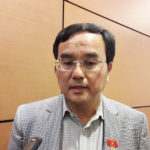 " This is an outstanding technology compared to landfill and incineration" 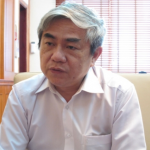 Mr. Nguyen Quan, Former Minister of Science and Technology
” In the world waste incineration is a common practice … This technology is special because it does not incinerate waste to generate steam for turbines. It instead uses pyrolysis to turn any materials with carbon into a fuel and uses that gas to power generators much like natural gas from gas fields… Another important factor… is that other technologies utilize the majority of the energy they create to run their factory. This technology has a high net electricity going to the grid and utilizes no more than 50% of the electricity they generate for running their factory” 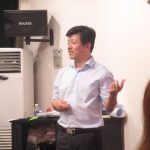 H.E. Mr. Vu Manh Cuong, Deputy Director General of Communication, Ministry of Health.
” This technology and project is developed and applied in the real world by Vietnamese scientists and we also believe that localities should evaluate this project and conduct research into its viability so that the technology can be commercially applied” 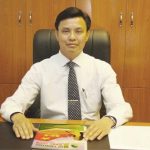 Mr. Hoang Van Thuc, Deputy Director General of Vietnam Environment Administration
” The Vietnam Environment Administration has brought the most cutting-edge equipment to measure the emissions in accordance with standard 21. This includes equipments to measure the emission standards of dioxins and furans which the technology has met. Even the waste water which is separated and squeezed is recycled and treated in a fully contained environment. I have concluded that regarding its environmental impact, this technology is very good and friendly to the environment” 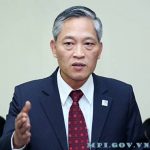 H.E. Mr. Tran Van Tung, Deputy Minister of Science and Technology
” Once there is viable technology then we must use it, especially when it is a homegrown technology that is as good as this. We must proceed with its development so that provinces, cities no longer have to search for other waste treatment solutions.”